My mom…bless her…is a sprightly 70-year old who takes no prisoners. She soon started complaining about rude vibrations that were coming from underneath her chair. Apparently she assumed that it was the kids that were having a separate party. Anyway I checked and found that the rubber belt on the electric operator had worn out. With the help garage door repair Selden's team, we were able to sort it before the party started.  My daughter now says that she wants a separate party…no doubt inspired by her grandma’s outburst. 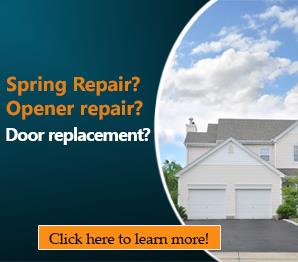